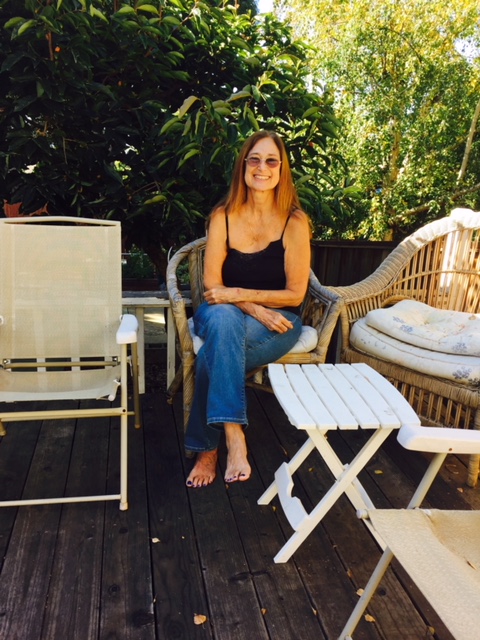 After living and teaching at Instituto Estelar Bilingue in Liberia, Costa Rica for almost a year, September 2016 Costa Rica TEFL graduate Jesse Walters headed back to her home state of California, USA to continue utilizing her English teaching skills, proving that you can go as far or stay as close to home as you like with your TEFL certificate.

Immediately following her training at Costa Rica TEFL, Jesse was hired at Estelar, where she lived and taught in community with fellow teachers in the city of Liberia for almost a year. Jesse taught students at many levels and found that her TEFL training prepared her very well for working with students at the beginner level.

“The communicative method helped me especially in my first teaching position in Costa Rica. When I had a class that didn’t know hardly any English I used lots of pictures, gesturing and games,” says Jesse.

Today you can find her living in Oakland, California, near San Francisco, with her best friend, her dog Monte, and cat Max. Though she’s still teaching English, the move to Oakland provided quite the lifestyle change from living in Liberia.

“When I was teaching in Liberia, the teachers would hop on a bus and go to a different beach each weekend,” says Jesse. “Now with the beaches being windy and the water cold in San Francisco, I don’t go often. I’m more likely to go out in the evening to hear music in Oakland. I have a lot of friends who are musicians. I spend time outdoors with Monte getting us both exercise. I try to do yoga most mornings. We also have several great farmers markets.”

When she’s not listening to live music or buying produce at the farmers market, you can find Jesse teaching Business English to advanced students at the Intercultural Institute of California. Teaching at the advanced level is fun for Jesse, providing the chance for real conversation and teaching more complicated concepts, like idioms.

The student population at the Intercultural Institute is extremely diverse. Her current students are from Turkey, China, Thailand, and Algeria, and some of her former students came to her from Mongolia, France, Korea, Argentina, and Japan. Teaching people from such a wide variety of backgrounds is fun for Jesse, introducing her to new worlds and cultures right in Oakland.

Looking forward to next year, Jesse has the beach bum lifestyle in her sights again. She plans to take her TEFL certificate somewhere warmer than Oakland, preferably Vietnam or Thailand. Wherever she ends up, we know she’ll continue to make an impact in her community with her TEFL certificate and teaching skills.