When our students arrive in Sámara for Costa Rica TEFL, they’re usually looking for something: further education, the opportunity to live abroad, a taste of the pura vida lifestyle, or maybe just a change of scenery. When graduation day arrives, our students have always found more than they were looking for: great friendships, irreplaceable memories, probably a sunburn or two – sometimes even love. For graduates Tim Scargill and Amanda Murphy, the friendship they began in Sámara didn’t end there. 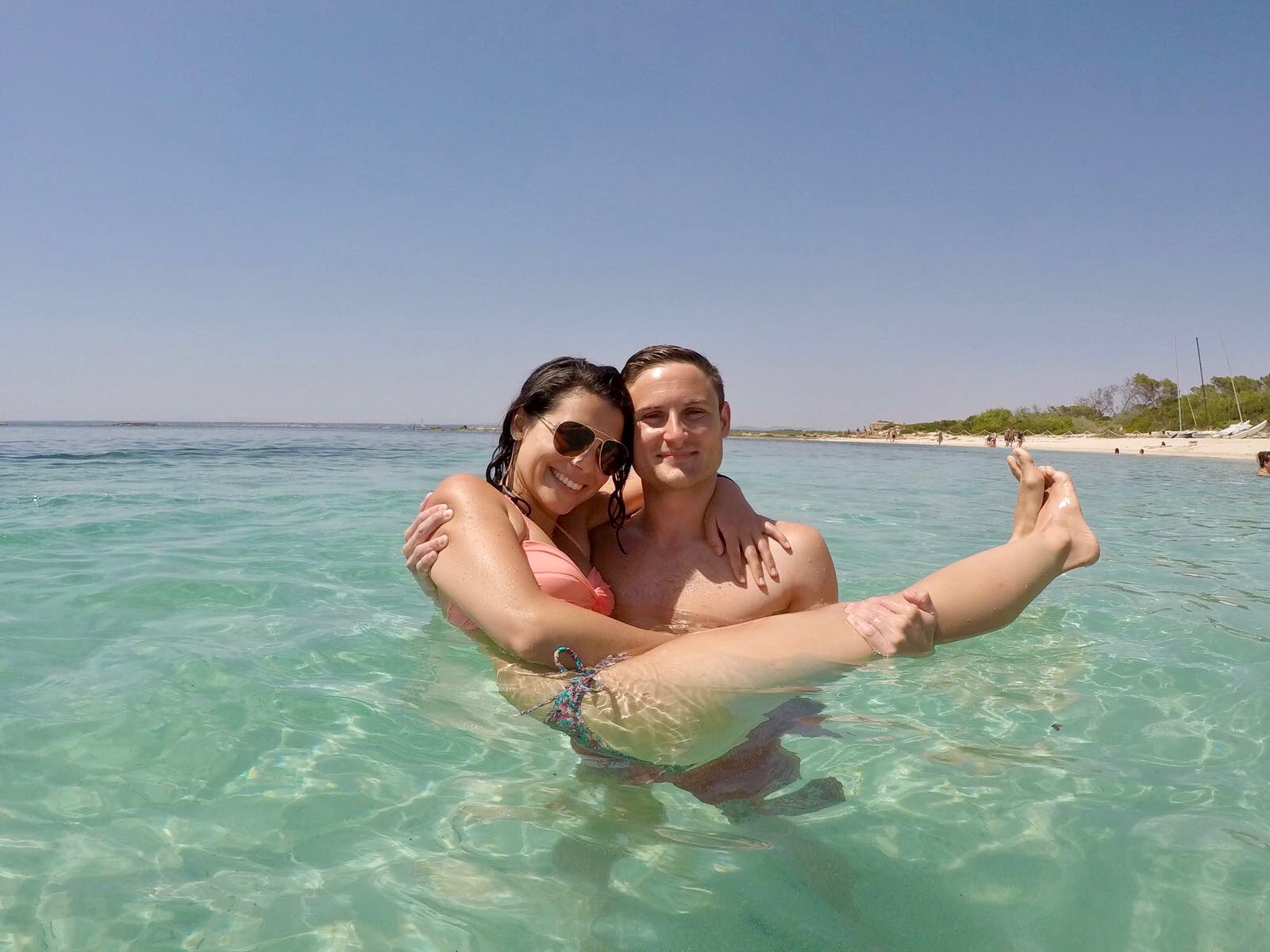 After Tim and Amanda graduated in March and April of 2014 respectively, the two got jobs at the same school in Heredia, a city in the Central Valley of Costa Rica. During their year teaching there, they began dating and decided they wanted to move to Europe together to continue teaching. After a summer of traveling, the two ended up in Madrid, Spain, where they taught English in primary and secondary schools for two years. Though they thoroughly enjoyed their time in Spain, they knew it was time for a change.

Sharing a desire to live in Australia, Tim and Amanda found jobs at schools in the large coastal town of Melbourne. Made up of small neighborhoods, each with their own flavor and uniqueness, Tim and Amanda have found a great place to call home in Melbourne, where they spend their down time getting to know their new home.

“There’s always something to do, from cultural food festivals to free live music to sporting events – something for everyone,” says Amanda. “It’s one of the most diverse cities I’ve ever been to. You can find people – and their food! – from all over the world here. It’s great because it has that big city vibe while being just a 20-minute tram ride to the beach and 1-3 hours away from some of the most incredible sightseeing in Australia.” 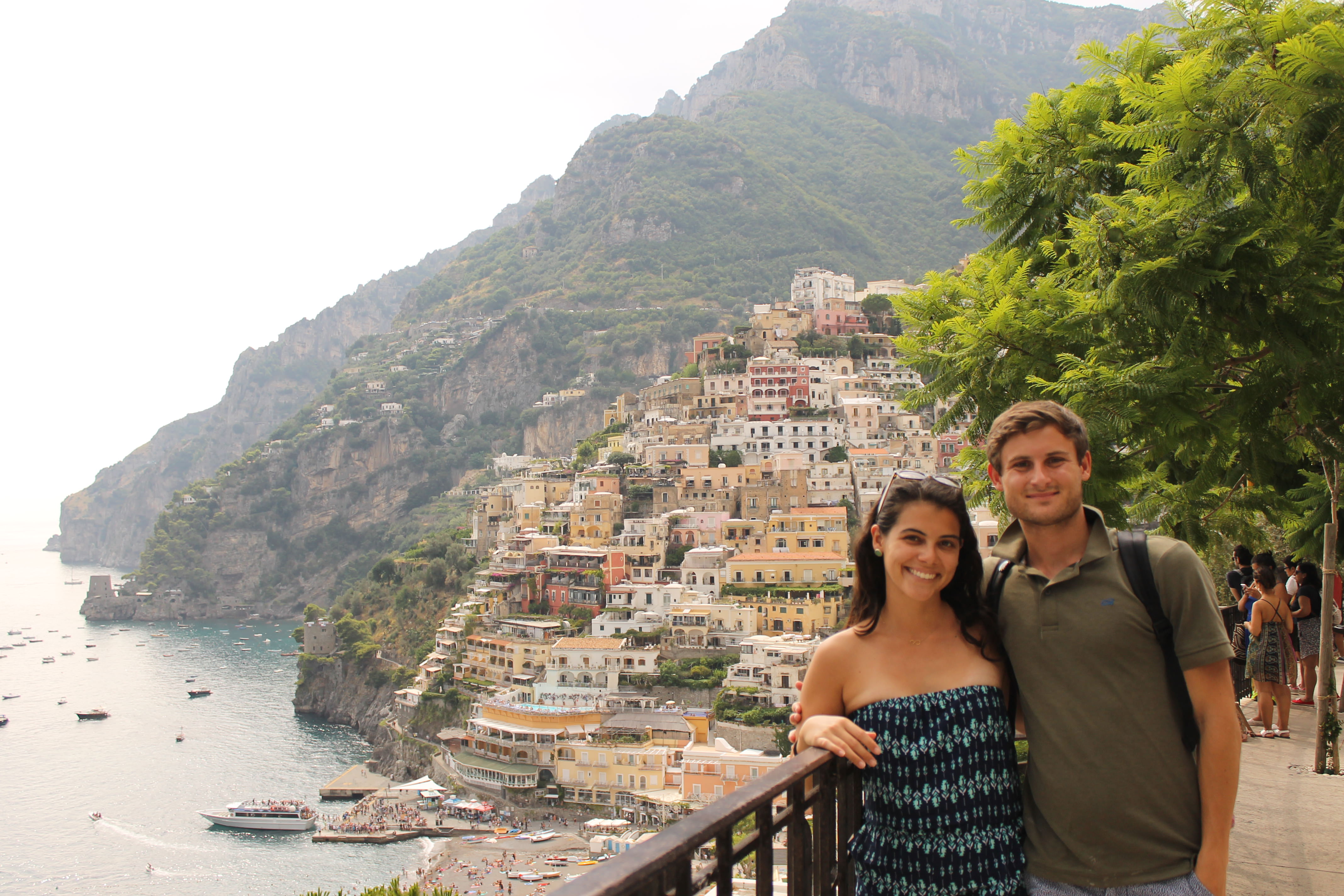 Culture, sightseeing, and nightlife aside, Tim and Amanda have found great teaching jobs in Melbourne as well. Amanda is at Greenwich College, while Tim teaches at Ability English. The schools are similar in that they both provide different English programs for international students, typically in their 20’s, but older students occasionally enroll as well.

“Right now, we’re still just cover teachers, so we teach at all levels,” Amanda explains. “This teaching experience is unlike any we’ve had before because we’re teaching a very mixed group of nationalities. In one class, we might have two Brazilians, three Colombians, four Japanese people, three Thai people, and one Italian. In the short time we’ve been here, we’ve learned so much about other cultures!”

The two plan to live and teach in Australia for a year, exploring as much of it as possible. A visit to nearby New Zealand and a backpacking trip around Southeast Asia also sit on the horizon before the couple plans to move closer to family again. But of course, moving closer to home certainly won’t keep these two tied down. 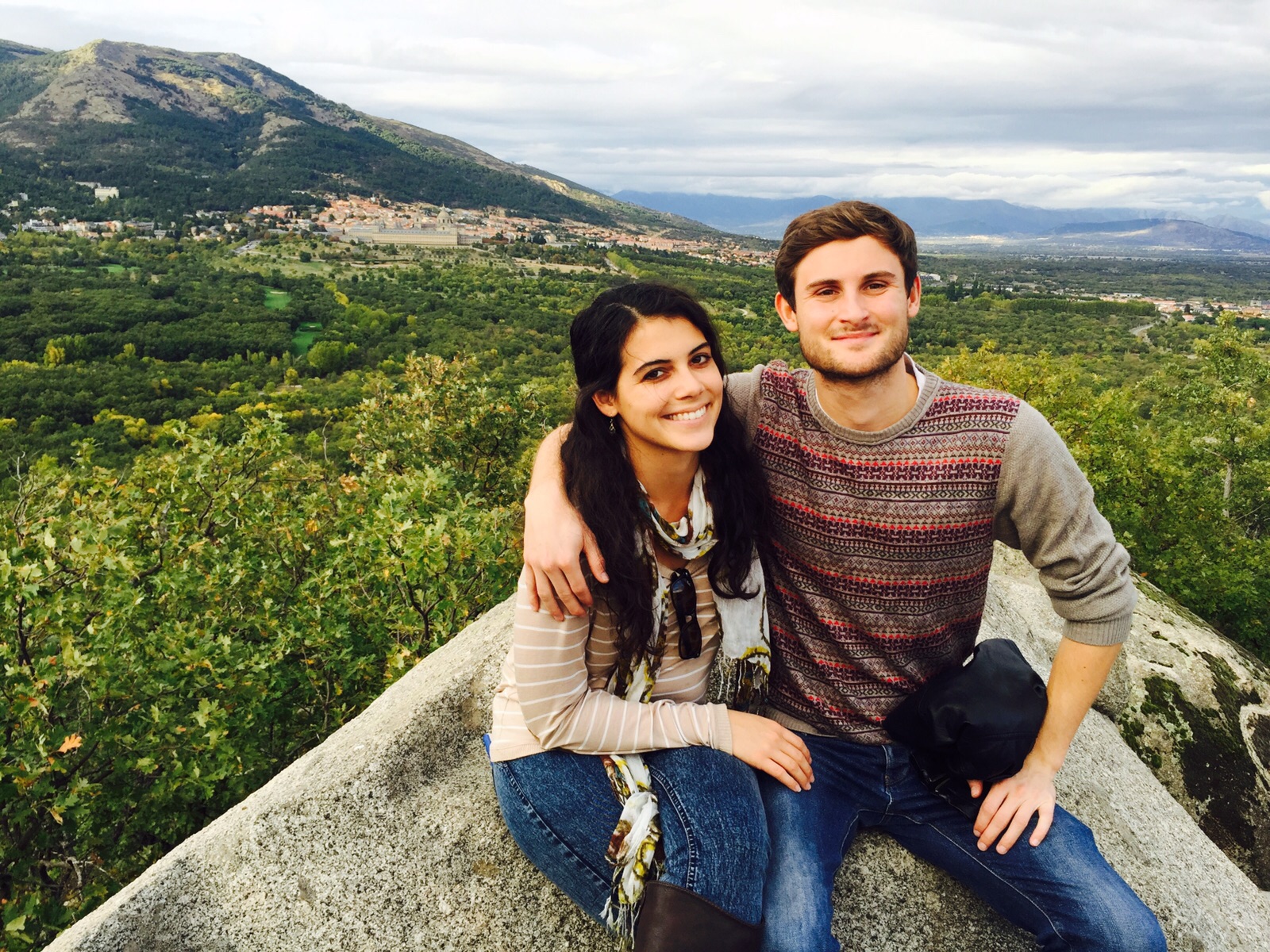 Tim and Amanda’s adventures began when they decided to take a risk and apply for Costa Rica TEFL. Little did they know that they’d find each other and fall into such an exciting, adventurous life together.

“Signing up for Costa Rica TEFL was probably the best decision we ever made. It opened up so many opportunities for both of us, from work to travel, friendship, and of course, each other,” says Amanda. “It provided a solid foundation in teaching English grammar and communicative teaching methods. We still use many of the teaching activities that we learned in Costa Rica almost four years ago in our classes now. I think we’re definitely better teachers because of what we learned at Costa Rica TEFL.”