When Kate Reilly graduated from the University of British Columbia in May of 2017, she knew she wanted to move abroad to teach. A job offer awaited her in Japan, but she felt a pull elsewhere. 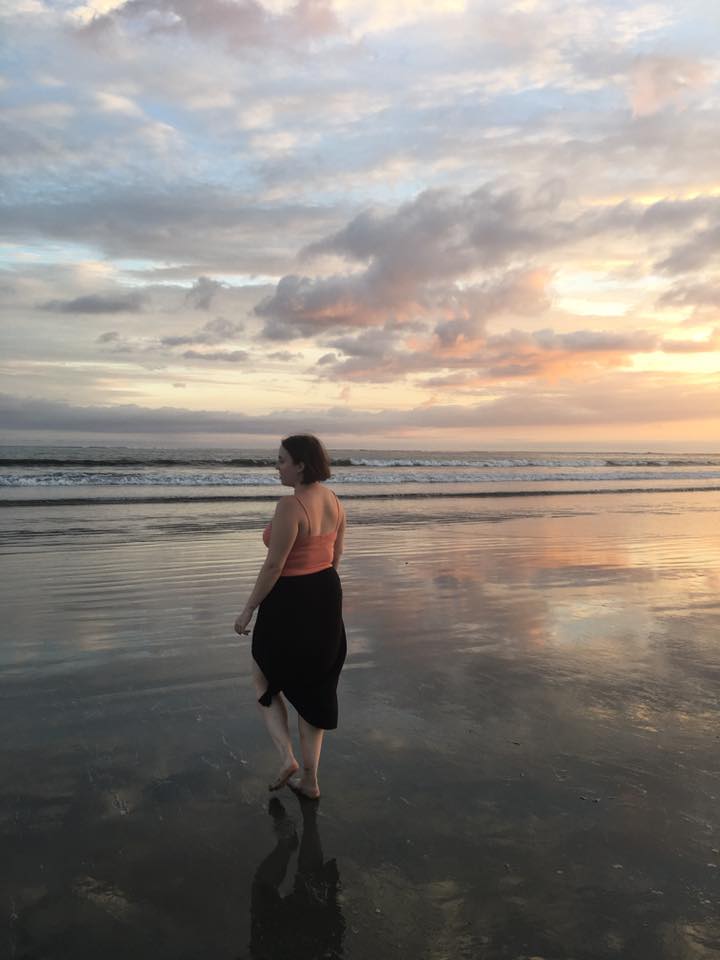 “I couldn’t get the beach life out of my mind,” says Kate. “I didn’t know then that I wanted to move to Costa Rica specifically, but I spent some time on Google, and Costa Rica TEFL caught my eye.”

Similarly, after spending a year working as a journalist at a newspaper in his hometown of Paradise, California, Eli Stillman was ready for a change. His cousin was a Costa Rica TEFL graduate and recommended the program to him: “I thought about making the move for a while. About a month before the program began, I decided to pull the trigger and am glad that I did,” says Eli.

Kate and Eli were two of 13 in the November/December 2017 TEFL class. Once in Samara, the students took advantage of the beach town location, using the free time in the mornings before class to go surfing, take Spanish lessons, or grab breakfast at a local soda. The TEFL course itself proved to be fun and informative, giving the students the tools to be great teachers, as well as the opportunity to practice their new skills by teaching free English courses to Samara locals in the evenings. From day one, Kate and Eli knew applying to Costa Rica TEFL had been a good decision.

The two arrived in Samara without knowing exactly where they’d end up after completing the program. Hearing that a number of teaching jobs could be found in the Central Valley, they and a couple fellow TEFL students visited Heredia for a weekend. Despite really enjoying Heredia, the two still felt drawn to the beach life that they’d become accustomed to in beautiful Samara. When they heard word of job opportunities at a school in Liberia, the capital and largest city of the Guanacaste province, they jumped at the chance.

Located in the center of Liberia, Instituto Estelar Bilingüe provides both English courses for local Costa Ricans and Spanish courses for people from all over the world. A major perk of working at Estelar is the free housing provided by the school, which includes spacious communal living areas, laundry, and an outdoor pool. And though Liberia is not a coastal town, being a major transportation hub makes getting to the beach by bus on days off totally painless. After interviewing with the school’s director, Eli and Kate decided to make the move to Liberia, where they immediately put their spiffy new TEFL skills to use.

“I’ve already used a few of the games and methods that we were taught during TEFL in my own classes at Estelar,” says Kate. “Jumping into the deep end of teaching so soon after leaving TEFL was a little nerve racking, but once I began teaching my first class, I knew I had been prepared really well.”

With a job right off the bat, a new city to call home, the beach just a bus ride away, and a world of opportunity at their fingertips, Eli and Kate feel confident that taking the leap with Costa Rica TEFL was well worth it. Stay tuned to see where their TEFL certificates take them next!